Raw Honey – sweet but not fattening

The key to the effectiveness of raw honey is the fact that it’s a sweetener – contains sugars – but isn’t fattening. This is because raw honey has a low glycemic index number.

When blood sugar levels rise, the body releases insulin which promotes the storage of glucose as fat, which results in weight gain. Thus, food with a low glycemic index number – such as raw honey, is less fattening then one with a high glycemic index – such as sugar.

The glycemic index of raw honey is about 55 while that of sugar is 61.

Because of this, raw honey also absorbs slower and lasts longer in the body, providing a steadier source of energy then a “sugar rush”. Also, honey tastes sweeter than sugar so you get the same taste using less. 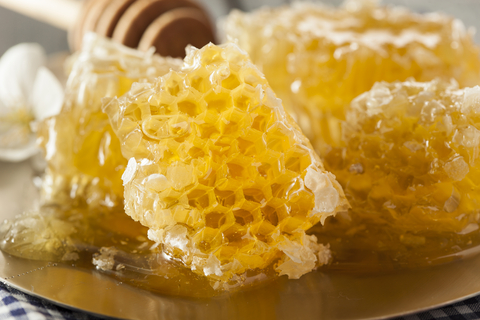 Like raw honey, cinnamon also has a regulatory effect on blood sugar. It also causes a small, increase in metabolism.

Cinnamon is a warming spice, it has thermogenic properties. Thermogenesis temporarily elevates body temperature which can increase the metabolic rate. While this metabolic increase is small – maybe only an additional 50 to 60 calories burnt – a steady, daily intake of cinnamon, combined with a good diet and exercise, will help achieve weight loss.

Studies have shown that, after taking in Ceylon cinnamon, there is a lowering of the level of insulin in the blood stream. Lower levels of insulin mean less fat is formed.

If you want to try honey and cinnamon for weight loss, try the following recipe.

Add Ceylon cinnamon and water in a small saucepan. Bring mixture to a boil on a medium heat flame. Once the mixture has cooled down for a couple minutes add the raw honey. Filter liquid into a cup then divide your honey and cinnamon weight loss drink into two half-cup quantities for your two daily servings.

This particular recipe is one that can be made in minutes and stored in the refrigerator for one day. It’s recommended that you take a serving of the honey and cinnamon weight loss drink each morning, around half an hour before breakfast and another at night before bed.

Only use raw honey and Ceylon Cinnamon in achieving natural weight loss. Cinnamon found in your grocery store known as Cassia cinnamon has high levels of Coumarin and can cause liver issues and damage if used daily. Ceylon cinnamon has low Coumarin levels and is great to take daily.

What to look for when buying Ceylon Cinnamon !

Ceylon cinnamon sticks can easily be grounded or crushed. It will have many layers and have a lighter color then Cassia cinnamon.

Cassia cinnamon sticks is darker in color and a single layer. They are much harder and difficult to grind.

Other Known Benefits Of Honey And Cinnamon 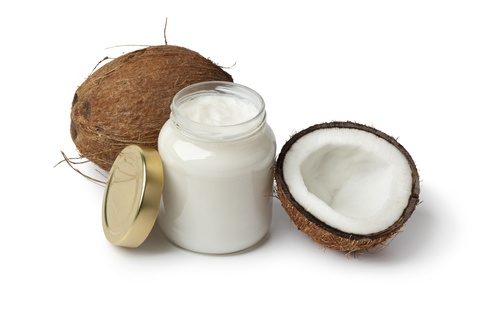 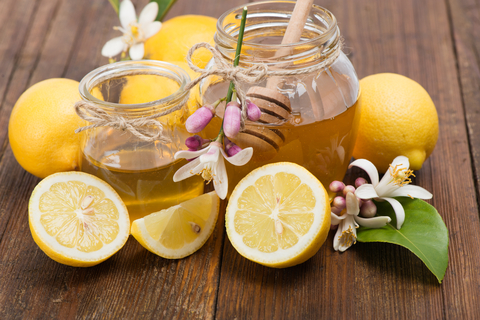 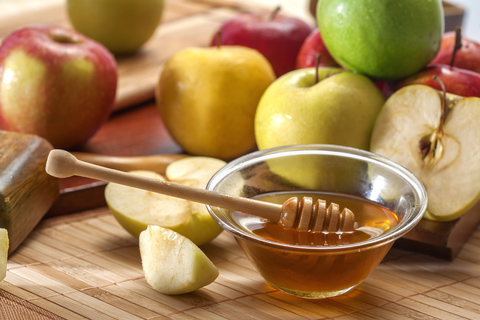